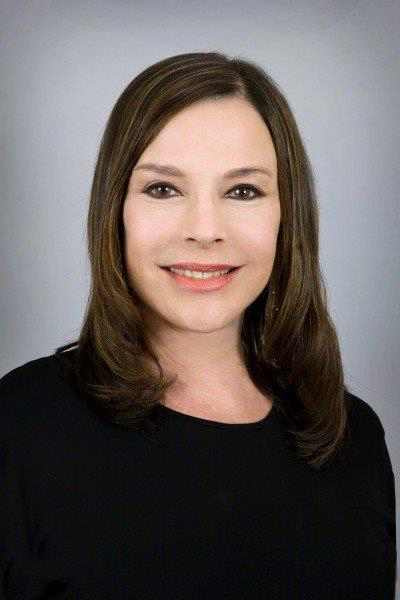 Karen L. Simon is the Managing Partner of the Emersons Commercial Real Estate office located in Fort Worth, Texas. Karen specializes in office, retail industrial and land sectors in both leasing and sales and is responsible for marketing activities west of Dallas County. Ms. Simon has completed over 900+ transactions encompassing thousands of acres of land and 6,000,000 square feet of building area. Karen with over 30 years of brokerage experience was the first woman in Tarrant County to practice industrial real estate and the first female broker to be named the highest industrial producer in the Dallas/Fort Worth area during her years with Henry S. Miller.
Because of her experience and knowledge, Ms. Simon has been sought out by national real estate publications and local business papers as both a column writer and source for stories about real estate issues. She has also been honored by The Business Press in its “Who’s Who in Business” section as one of the Decision Makers and Heavy Hitters in Tarrant County; and was a two-time nominee for the Fort Worth Star Telegram’s Newsmaker Award for Civic Involvement. She was named to the Dallas Business Journal list as the #4 Heavy Hitter in land brokerage and in 2001 she was named one of the Great Women of Texas. She was also selected to handle the disposition of the closed Albertsons grocery stores in the Dallas/Fort Worth area. She was recognized as Bradford Companies’ Top Producer in 2003, 2005, 2006 and 2008. In 2007, she was named Business Woman of the Year by the State Women’s Chamber of Commerce. In 2011, Karen was named as one of the most influential women in Texas by the National Diversity Council.
Ms. Simon in recent years completed the sale of 325 acres on the west side of Fort Worth and handled the 93 acre sale to Toys R Us for a distribution facility, as well as many other land sites for both retail and industrial development. She also recently completed the sale of two suburban office buildings and a 300,000 square foot office building in downtown Fort Worth. She was selected to represent CVS properties in their disposition of excess properties in the state of Texas. Notable clients have included Sun Life Insurance, Arcadia Realty Development, Vertex Investments, Woodcrest Capital and A&G Realty.
Ms. Simon was a director for the Boys & Girls Club of Fort Worth. She also is a member of the Advisory Board of Adrian College of TCU and a Board Member of Jewel Charity which fundraises for Cooks Children’s Hospital.
Ms. Simon received a master’s degree from Texas Christian University and a bachelor’s degree from the University of Texas at Austin. She also participated in the doctoral program at Texas Christian University.